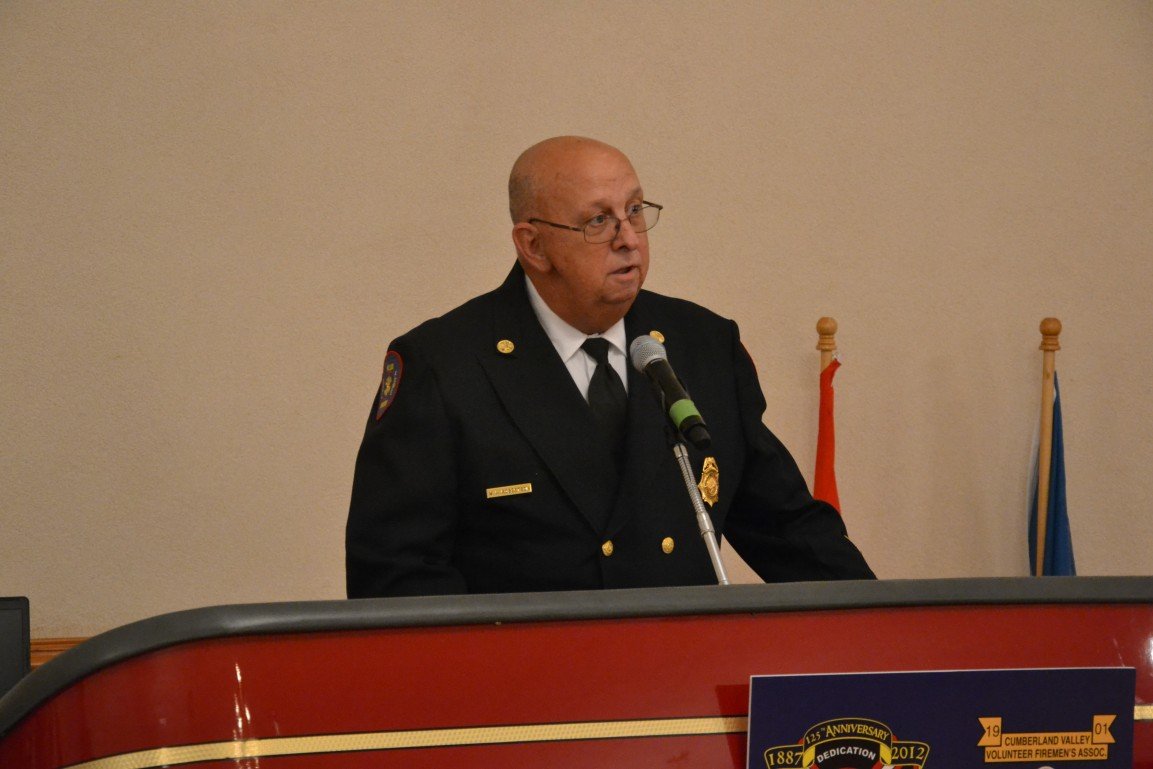 Walter Robertson PP, Chairman of the Nominating Committee has provided the nominated slate of Officers and Directors to be elected during the 120th Zoom Convention:

The following offices received no letters of intent:

Pursuant to Article 2 Section 2 of the Bylaws:

“No Nomination will be accepted from the floor except for open position(s). Nominations for all Officers shall take place during the first day of each Annual Convention.”

Therefore, Nominations and Election for these open positions will take place during the Virtual Convention Saturday August 14th at 9:00 a.m. eastern time.