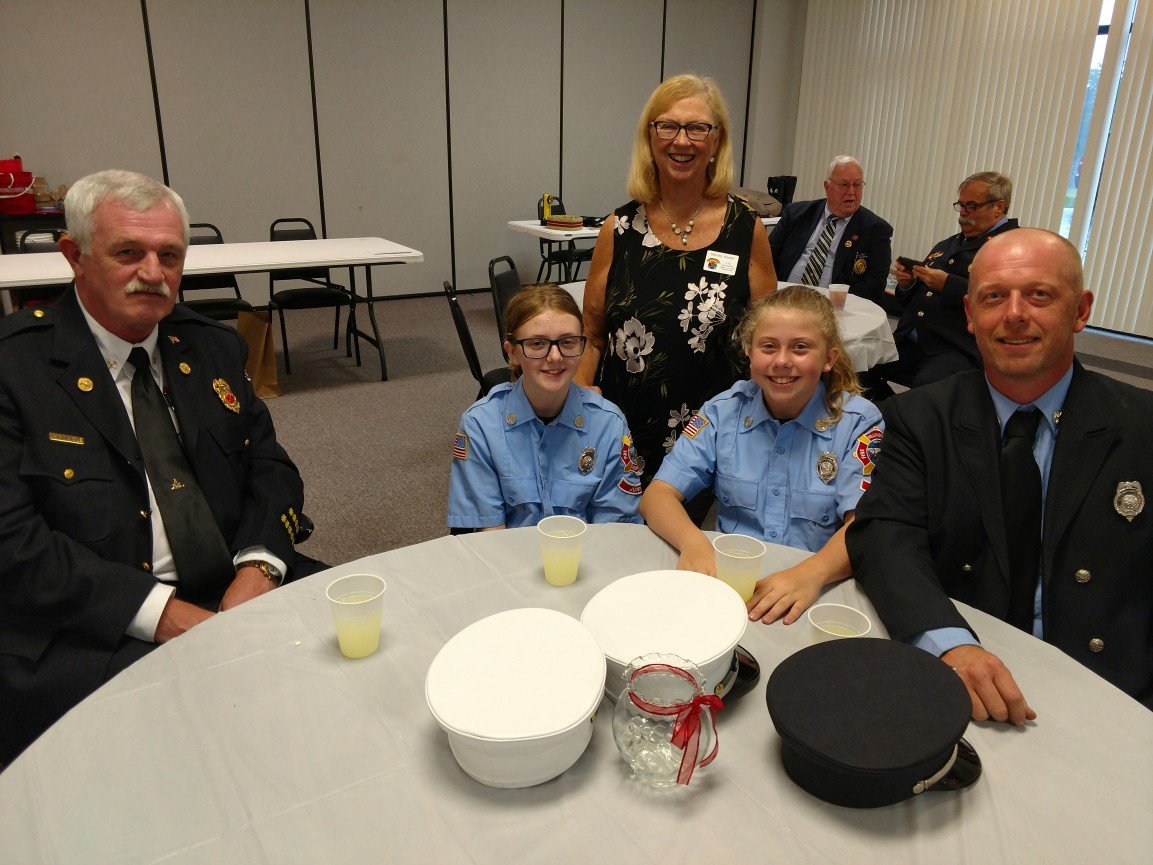 The future of the fire service relies on our Junior and Cadet members who one day will be in leadership positions. The CVVFA created a program to identify and recognize those newer members under the age of 21 who are demonstrating leadership potential in their home fire departments.

The Chief Gary “Happy Jack” Easton Youth Leadership Award is presented by the Association to those worthy members who early in their career show leadership talent.

Named after the late Chief Gary “Happy Jack” of Berkeley Springs WV the award exemplifies the development of younger members. Chief Easton, during his tenure developed a cadre of young members, many of which went on to distinguish themselves in the fire service, business and professional worlds as leaders. The Chief’s guiding hands is credited for setting them on the path to success.

Fire companies who have identified a potential future leader under the age of 21 may submit that person as a candidate for the award that is presented at the Annual CVVFA Convention.

Download the application and information sheet and submit a worth young member of your fire department to receive this honor.