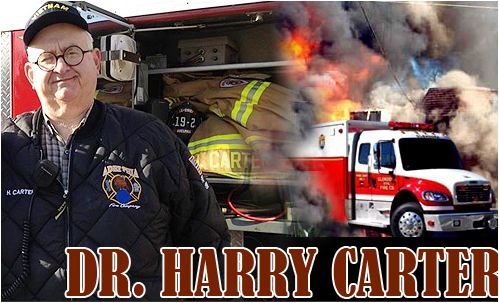 Dr. Harry Carter lost his battle with cancer on June 17. He was a dedicated member of the CVVFA serving in several roles as the NJ Representative to the CVVFA Presidents Council and as Editor in Chief of www.Respondersafety.com where he oversaw highway incident struck-by reporting and authored the editor’s column. 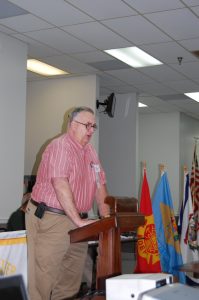 Harry helped launch Respondersafety.com and contributed to its now 10 thousand pages of content. “He wrote until his declining health prevented it” said CVVFA President Joe Kroboth. “When Harry accepted the Editor In Chief job the website was tiny. Harry was one of the leading journalists in the fire service and we were very fortunate he signed on. He brought so many new visitors. Our trade show booth was jammed when Harry was present” Joe added. His long time friend Pete Matthews has written an excellent piece in Firehouse.com about Harry’s incredible career. Jack Sullivan, Director of Training at the CVVFA Emergency Responder Safety Institute wrote a tribute about Harry’s contribution roadway safety on www.respondersafety.com

Harry’s career in the fire service in Newark and Adelphia NJ exemplified the commitment of true “two hatter”, a career fire officer and a volunteer chief at home. The CVVFA was honored to have Dr. Carter as a member and his contributions will never be forgotten.

Arrangements are as follows: