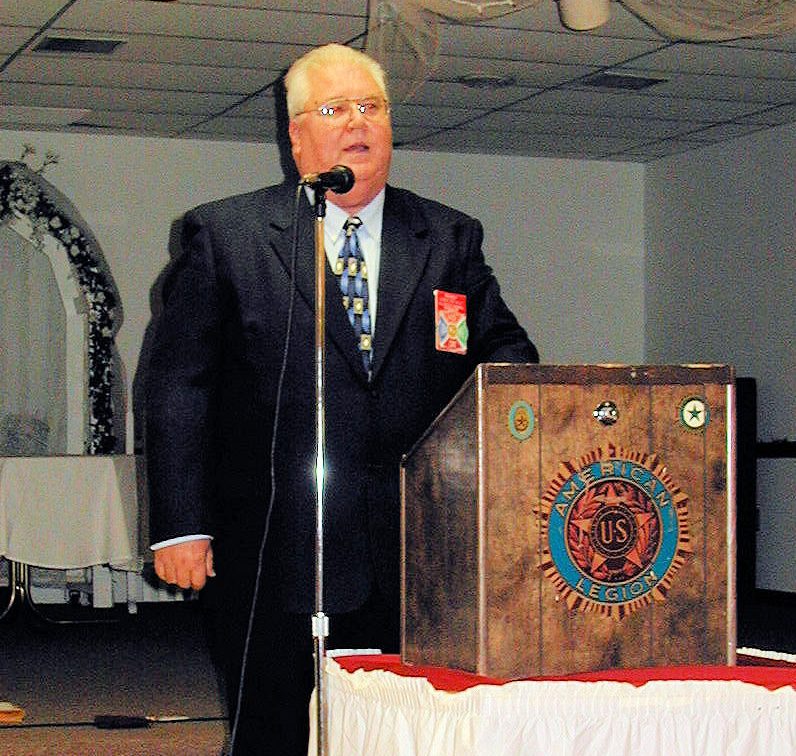 Allen was a volunteer member of the Fredericksburg VA Fire Department for most of his adult life.

Allen was a member of a family who embraced public safety. His late father was a police officer. Wife Sharron and daughter Karen, who predeceased him, were both past presidents of the Auxiliary to the VSFA. Karen was also a certified firefighter and paramedic.

Allen held the position of VA State Director of the National Volunteer Fire Council. He was a founding member of the CVVFA Presidents Council that meets regularly with volunteer fire officials in the mid-Atlantic for the betterment of the volunteer fire service.

Allen is survived by his daughter Liz Garnet, son in law Stephen and grandchildren Joe and Sarah.

“Past President Brennan was a giant in our organization” said Cumberland Valley VFA President Chief Allen Baldwin.  “His wise council and gentle demeanor will long be remembered in the ranks of the fire service” he added.

The funeral service will be held at Fredericksburg Baptist Church, 1019 Princess Anne St, Fredericksburg, VA 22401 on Saturday, February 8 at 1 PM.