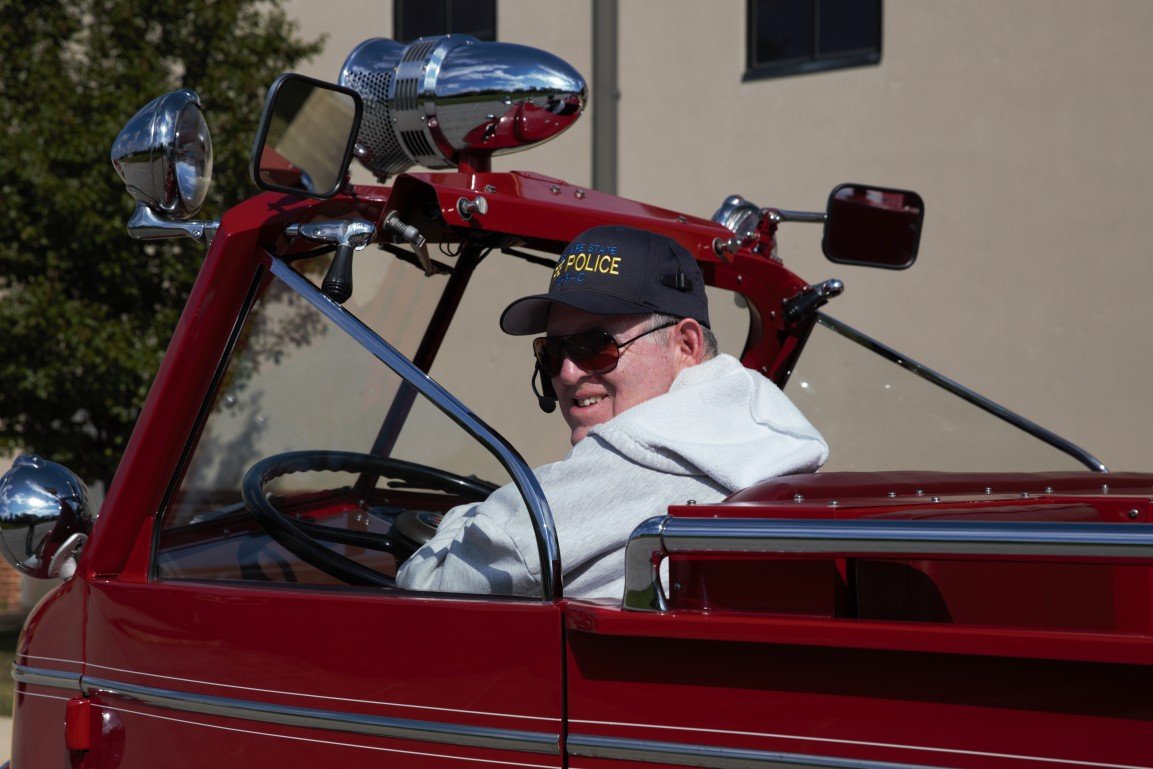 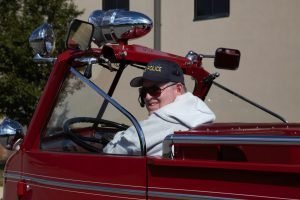 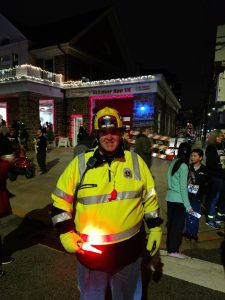 CVVFA Past President Steve Austin has been named to the Firehouse Hall of Fame. Austin joined the CVVFA in 1964 as a member of Charlie Rouss Fire Company of Winchester VA. He moved to West Virginia, where he assisted in establishing the Capon Springs Fire and Rescue Co. and then served with the West Liberty Fire Department while in college. In 1974 he moved to Delaware where he joined the Aetna Hose, Hook and Ladder Co. of Newark. He presently serves as a Fire Police Officer. Aetna supported his election as CVVFA President in 1994. For many years he has been a member of the CVVFA Board of Directors.

In 1985 Steve was appointed by the International Association of Arson Investigators as their Washington representative and later was named Director of External Affairs for the IAAI. In 1988 he was elected President of the New Castle County DE Volunteer Firefighter’s Association and in 2000 he served as President of the Delaware Volunteer Firefighters Association. Steve also is the Second VP of the Allison Hook & Ladder Company No. 2 in Harrisburg PA. The official induction ceremony in to the Hall of Fame takes place this fall at the Firehouse Expo in Nashville. Click Here to Read the announcement from Firehouse.